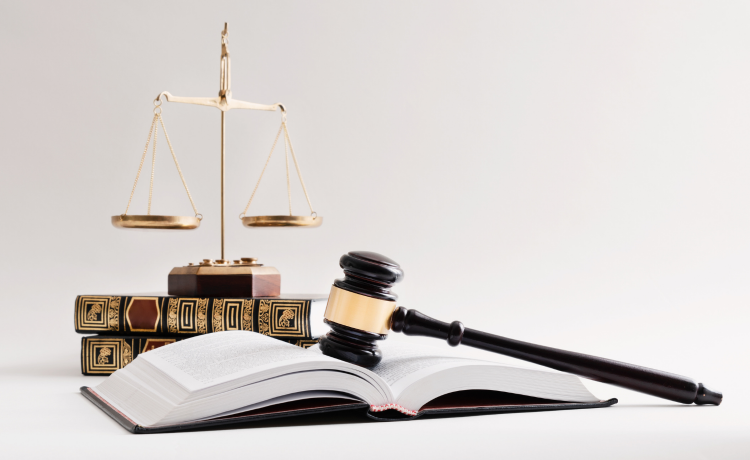 Court confirmed the legitimacy of tax notifications-decisions for 172.56 million UAH issued by the Main Directorate of the STS in Kyiv region.

Administrative Cassation Court of the Supreme Court upheld position of the Main Directorate of the STS in Kyiv region and concluded that products may be classified under heading 3824 if such products are not classified in any other heading of Ukrainian classification of the FEA goods.

Products description classification which according to Ukrainian classification of the FEA goods concerns the dispute, in heading 3824 is limited to the title “ready-mixes” or “chemical products”, while heading 2207 describes it in details, namely: as “ethyl alcohol, undenatured, with alcohol concentration of 80% vol. or more”, ie discloses its characteristics as a mixture with such concentration of ethyl alcohol.

This way, the Cassation Court stated that ethanol as a gasoline component, production and sale of which was carried out by the LLC “Uzynskyy tsukrovyy kombinat”, corresponds to the code 2207 according to Ukrainian classification of the FEA goods. Requirements established by the Law of Ukraine “On the state regulation over production and turnover of ethyl alcohol, cognac and fruit alcohol, alcoholic beverages, tobacco products and fuel” as of 19.12.1995№ 481/95-VR is applicable to operations with it. Therefore, the application of financial sanctions to the taxpayer for violation of Articles 2 and 14 of this Law cannot be considered illegal.

In addition, the panel of judges found erroneous adoption of the expert’s opinion of previous instances by the courts as evidence in the case, which confirms production and sale of products by the taxpayer that do not belong to excisable in view of the technological process of its production. After all, questions to experts mostly concerned the compliance of provided sample of products to one or another State Standard of Ukraine. At the same time, the technological production issues and its compliance with the State Standard of Ukraine are not decisive for resolving the dispute.

Administrative Cassation Court of the Supreme Court made a Decision to satisfy cassation appeal of the Main Directorate of the STS in Kyiv region, to cancel Decision of the courts of first and appellate instances on satisfaction of claims and adopted a new Decision which refused to satisfy the claims for recognition of tax notifications-decisions as illegal and its cancellation.