59.83 million UAH was additionally accrued to enterprise for violation of tax legislation 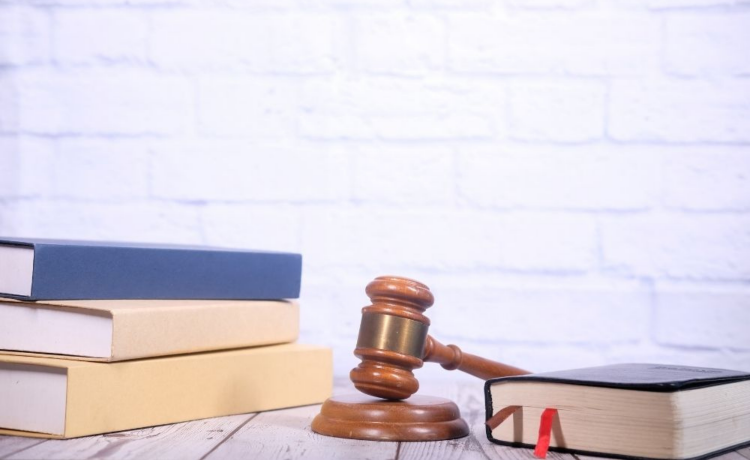 Court confirmed legitimacy of tax notification-decision for a total amount of 59.83 million UAH issued by Central interregional directorate of the STS for work with large taxpayers.

Panel of judges of the Sixth Administrative Court of Appeal upheld position of Central interregional directorate of the STS for work with large taxpayers and concluded that according to the content of audit report of controlling body, activity of payer’s counterparties has signs of unreality of operations, as there is any movement of assets, liabilities or equity in the course of operation; there are no physical, technical and technological capabilities to perform declared business operations.

Court of Appeal draws attention to the fact that presence of the taxpayer’s tax invoices is not an unconditional basis for inclusion of relevant amounts of value added tax on dubious business operations in the tax credit.

Sixth Administrative Court of Appeal noted that data established by the audit results of counterparties regarding unproven marketability of operations in a supply chain and purchase by the plaintiff’s direct counterparties of grain, its transportation, warehousing, should be assessed as proof of non-commodity supply between the taxpayer and suppliers. This was stated in Decision of the Supreme Court as of 11.09.2019 in case №814/1932/17, administrative proceeding №K/9901/15857/19.

Panel of judges also points out absence in the case of warehouse documents for grain, documents (certificates) for quarantine, sanitary, veterinary control and certificates of conformity under the Law of Ukraine “On grain and grain market in Ukraine”.

Court of Appeal summarized that documented deliveries to the PJSC “State Food and Grain Corporation of Ukraine” of products identified by name (characteristic) are not confirmed by its actual receipt (purchase) from suppliers and the lack of purchase of products in a supply chain indicates unreality delivery (sale) of products in payer’s favor.

Copies of primary documents on relations with the specified suppliers provided by the PJSC “State Food and Grain Corporation of Ukraine” only recorded business operations and did not confirm their marketability.

As follows, Sixth Administrative Court of Appeal made a Decision to satisfy claim of Central interregional directorate of the STS for work with large taxpayers, cancelled Decision of the Court of first instance to satisfy the payer’s claim and made a new Decision on the refusal to satisfy claims of the PJSC “State Food and Grain Corporation of Ukraine” for recognition of tax notification-decision as illegal and its cancellation.

Print version
Previous What documents can an individual use to confirm that he / she submitted the one-time (special) voluntary declaration...?
Next   Tax audit: almost 58 thousand audits were conducted, 59.2 billion UAH – additionally accrued