In what form is the clarifying Calculation submitted and what is the procedure for specifying indicators of Annex 4DF to the Calculation? 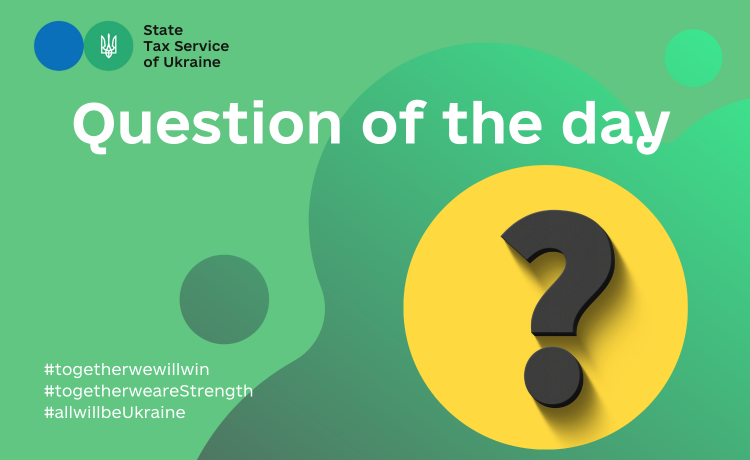 Sub-paragraph “b” Paragraph 176.2 Article 176 of the Tax Code of Ukraine № 2755-VI as of 02.12.2010 with changes and amendments (hereinafter – TCU) stipulates that persons who have the tax agents status according to the TCU are required to submit, within terms established by the TCU for a tax quarter, the tax calculation f income amounts accrued (paid) for a benefit of taxpayers - individuals and amounts of tax withheld from them, as well as amount of accrued single contribution to obligatory state social insurance (with a breakdown by the months of a reporting quarter) to the supervisory body at the main registration place. Such calculation is submitted only in case of accrual of amounts of the specified income to the tax payer - individual by tax agent, who is payer of single contribution during the reporting period. Introduction of other forms of reporting on the specified issues is not allowed.

In case that in the future tax periods (taking into account the statute of limitations specified in Article 102 of the TCU) the taxpayer, who independently (including through results of an electronic check) discovers errors contained in previously submitted tax declaration (except for restrictions specified in this Article), is obliged to send a clarifying calculation to such tax declaration in the form valid at the time of submission of the clarifying calculation (Paragraph 50.1 Article 50 of the TCU).

Procedure for adjustments to the Calculation is defined in Section V of the Procedure.

Paragraph 2 Section V of the Procedure stipulates that the Calculation that has been accepted by the controlling body and passed all controls, including when it is uploaded to the Register of insured individuals is considered submitted and accepted by the deadline for submission, and remains valid when the controlling body accepts the next Calculation for such reporting (tax) period.

On the basis of such Calculation, necessary requisite indicators are adjusted both within the reporting (tax) period and outside it.

Calculation formed to correct errors for the reporting (tax) and previous periods should not contain other annexes except those in which the adjustment is made.

Procedure for filling in the "New Reporting" and "Clarifying" Calculations adjusting amounts of personal income tax and military levy is the same.

Calculations "Reporting new" and "Clarifying" are submitted on the basis of information from previously submitted Calculations and contain information only on lines with requisites or amounts of accrued personal income tax, military levy, which are being clarified. For filling, information from messages about detected errors sent by controlling bodies to the payer is also used (Paragraph 6 Section V of the Procedure).

Paragraph 10 Section V of the Procedure stipulates that adjustment of indicators of Annex 4 "Information on the amounts of accrued income, withheld and paid personal income tax and military levy" (hereinafter - Annex 4DF) to the Calculation is carried out as follows:

to exclude one erroneous line from the previously submitted (accepted) information, it is needed to repeat all the columns of such line and in column 10 indicate "1" - to exclude the line;

to enter a new or missing line, it is needed to completely fill in all its columns and indicate "0" in column 10 - to enter a line;

in the "Military levy" line during adjustment of indicators of Annex 4DF to the Calculation for past periods, the period for which the adjusted reporting was submitted is indicated.

Print version
Previous Regarding the uninterrupted supply of control means used to seal the RRO, accounting books of settlement transactions and settlement receipts
Next   During what period is the excise tax declaration submitted for the first time in the form with changes introduced by Order of the Ministry of Finance of Ukraine № 151 as of 31.05.2022?