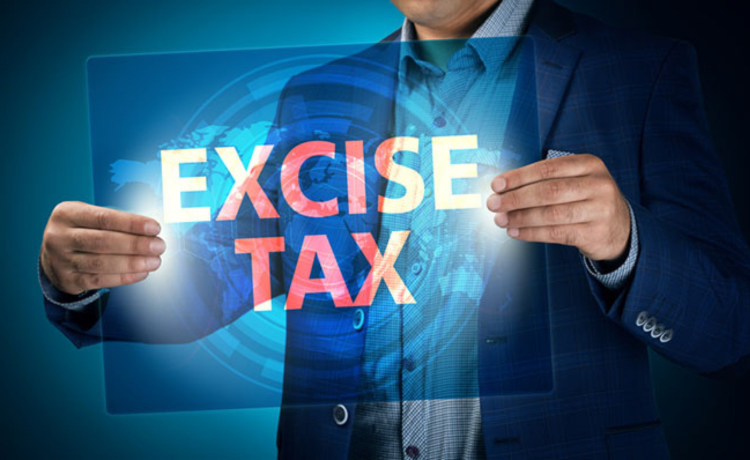 Positive dynamics of excise tax revenues from the main types of excisable goods, in particular, liquor products, tobacco products and tobacco are achieved in August 2022.

Additionally please note that implementation of provisions of the Law on the transfer to producers and importers of tobacco products, liquids used in electronic cigarettes of an obligation to pay 5 percent excise tax on the retail sale of tobacco products from May 1, 2022made it possible to significantly increase local budget revenues from this tax.

In August 2022, during the reporting period of July 2022, producers, importers, as well as retail trade entities on the balances of not sold tobacco products produced by 1 April 2022, declared 638 million UAH of 5 percent excise tax, which is 2.6 times more than the average monthly indicators of January - April 2022 and 2.4 times more than 2021.