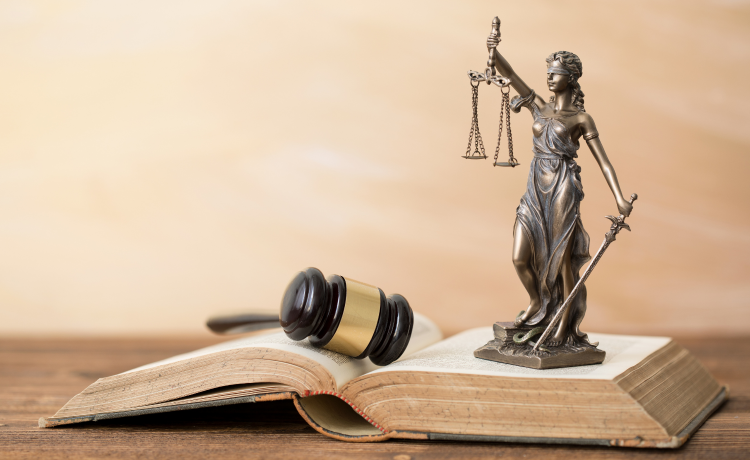 Cassation administrative court as a part of the Supreme Court upheld the position of Main Directorate of the State Tax Service in Kyiv city in case № 640/10625/21 on the appeal of tax notification-decision made for a reduced amount of monetary obligation as a result of the court appeal.

Cassation administrative court came to the conclusion that the courts of previous instances actually re-established and assessed violations of tax legislation, which were already subject of a judicial investigation in case № 640/22072/19, based on the results of consideration of which, court decisions were adopted that became legally binding, which violates the procedural principle of prejudice and the principle of legal certainty, since the facts and circumstances regarding established offenses were not subject to proof during the consideration of case № 640/10625/21.

Panel of judges noted that prejudgment is based on legal feature of the legal force of the court decision and is defined by its subjective and objective limits, beyond which parties and other persons who participated in consideration of case, as well as their legal successors, cannot again dispute in another legal relations established by the court decision in such case.

Prejudicial facts are facts established by the court decision or sentence that have entered into legal force.

Prejudicial circumstances are mandatory for the court that considers the case even if it believes that they were established incorrectly. Legislator tries to ensure unity of judicial practice and prevent appearance of court decisions that are contrary in content.

Prejudice essence lies in the inadmissibility of questioning court decision that has gained legal force, as well as repeated consideration by the court of the same issue between the same parties.

In addition, the Constitution of Ukraine (Articles 8, 129 and 147) guarantees recognition and application of principle of the rule of law in Ukraine. At the same time, it is generally recognized that its basic element is the principle of legal certainty, which, among other things, means stability and unity of judicial practice, as well as possibility of the court deviating from its previous legal position only if there are valid reasons.

Cassation court stated that, based on the precedent practice of the European Court, the principle of legal certainty provides for compliance with the res judicata principle, i.e. principle of finality of decision, according to which none of the parties has a right to seek revision of the final and binding decision only for the purpose of rehearing the case and making a new decision.

By the Resolution of the Cassation administrative court as a part of the Supreme Court as of 06.09.2022 in case №640/10625/21, the cassation appeal of Main Directorate of the State Tax Service in Kyiv city was upheld; decision of the courts of previous instances was canceled and new Resolution was adopted, which refused to satisfy claim for recognition of tax notification-decision as illegal and its cancellation for the total amount of 33.55 million UAH.

Print version
Previous Important information for taxpayers from October 1, 2022
Next   Meeting of representatives of the State Tax Service and the Business Ombudsman Council was held