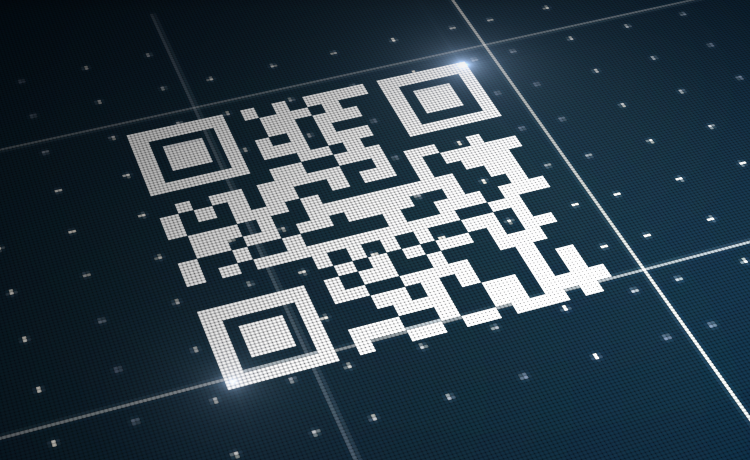 After receiving from the payer’s “reporting” / “new reporting” / “clarifying” declarations in private part of the E-cabinet, the payer will receive a notification about the requisites for payment of amounts for the corresponding territory, indicating the generated QR-code payment code 11011100.

Scanning the QR-code on user’s smartphone, the mobile application of a bank with generated account requisites for payment will be automatically opened.

If the payer has changed address according to the “new reporting” or “clarifying” declarations, the payer will receive a notification with updated requisites to pay amount of levy.

E-cabinet provides automatic filling in of the payment order on a basis of the payer’s data and information regarding budget accounts.

Citizens of Ukraine from 01.09.2021 will have opportunity to submit the one-time voluntary declaration indicating assets that belong to them and from which taxes and levies were not paid.

It is not needed to indicate origin sources of declared assets in the one-time voluntary declaration.

With regard to the declared assets, from which citizen will pay levy, the state will guarantee a release from liability for violation of tax and currency legislation.