Cassation Court confirmed rightness of the State Tax Service in additional accrual of 26.68 million UAH to the LLC “Visti Mass-Media” 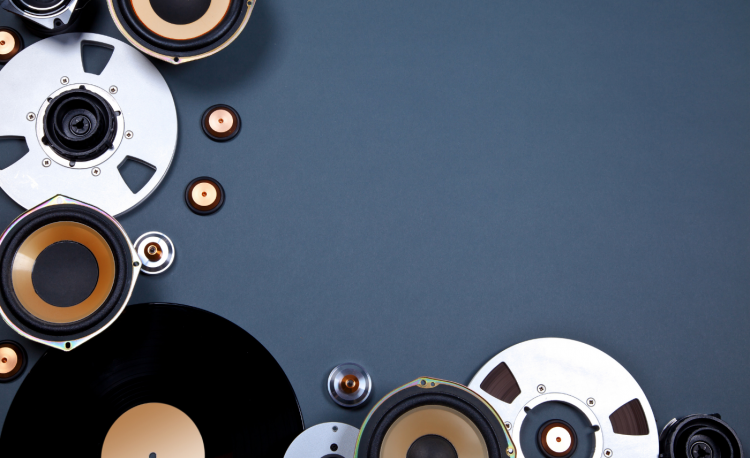 Decision of the Administrative Cassation Court refused to satisfy claim submitted by the LLC “Visti Mass-Media” for annulment and cancellation of tax notification-decision.

Administrative Cassation Court within the Supreme Court upheld position of Main Directorate of the STS in Kyiv city that the status of a fictitious enterprise is incompatible with legal entrepreneurial activity, even if it is formally confirmed by primary documents.

Panel of judges took into account argumentations of the controlling body that documents signed by the official cannot be adequate evidence of reality of economic relations and the plaintiff’s obligation reflected in a contract and supplementary agreement to return funds provided as repayable financial assistance character is not real.

The specified conclusion is made in a view of the fact that verdict of the district court in a criminal case, which entered into force on 28.08.2014, found guilty an individual of committing a crime under Part 2 Article 27, Part 2 Article 28 and Part 1 Article 205 of the Criminal Code of Ukraine. In the motivating part of the mentioned sentence it is established that individual has registered the enterprise formally, without the purpose of carrying out financial and economic activity.

In addition, the content of verdict shows that the transfer of funds to the plaintiff’s bank account with purpose of payment “repayable financial assistance” through the banking system “Client-Bank” was carried out by unidentified persons to conceal and disguise the illegal origin of these funds, their sources and possession.

Administrative Cassation Court within the Supreme Court made a decision as of 06.04.2021 in case № 826/12608/15 to satisfy cassation appeal of the controlling body, decision of the appellate court was annulled, decision of the court of first instance was upheld, by which claim for annulment and cancellation of tax notification-decision submitted by the LLC “Visti Mass-Media” was dismissed.

As follows, the Administrative Cassation Court confirmed rightness of issued tax notification-decision of the controlling body set out in the audit report for the total amount of 26.68 million UAH.

Print version
Previous 12.5 tons of unaccounted fuel was seized from the business entity as a results of conducted audit
Next   350 million UAH of financial sanctions have been additionally accrued as a result of of gas station audits since the beginning of 2021