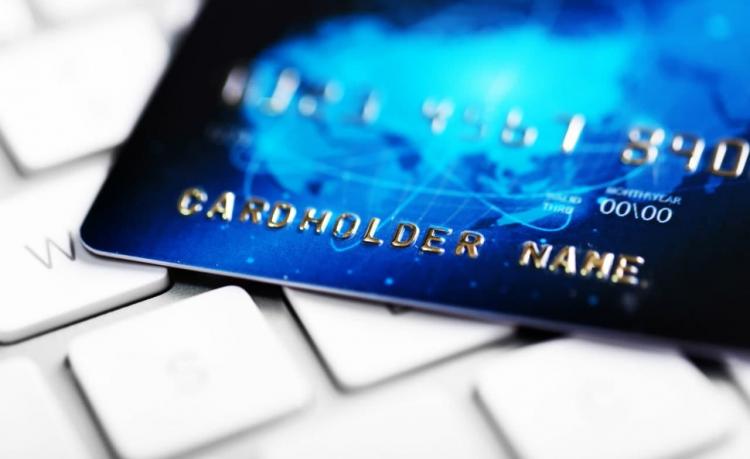 Specialists of the Anti-money laundering department of Main Directorate of the STS in Odesa region, using information provided by the NABU regrading movement of funds in the bank accounts of 31 enterprises in Odessa region, prevented illegal budgetary VAT reimbursement.

31 enterprises imported and purchased goods on the customs territory of Ukraine, which were subsequently sold without reflection in tax accounting over the period from 2017 to 2020 inclusively.

At the same time, representatives of these enterprises submitted knowingly false information in tax declarations to the tax authorities, which claimed the VAT reimbursement from the state budget totaling more than 1.2 billion UAH, formed at the expense of remains of goods and materials, which were allegedly stored in the enterprises’ warehouses. Herewith, the non-disclosure of VAT liabilities for a number of enterprises owned by one beneficial owner amounted to more than 950 million UAH.

In the course of investigative measures, the absence of any goods in storage at these enterprises was confirmed. According to the analysis of available bank statements, it was established that funds were received for the supply of goods and materials without reflection in submitted VAT declarations.

According to the results of analytical research regarding 17 enterprises, possible losses in terms of the non-declaration of VAT liabilities totaling more than 500 million UAH were identified.

Specialists of the Anti-money laundering department of Main Directorate of the STS in Odesa region jointly with the NABU investigators continue to work in this direction.