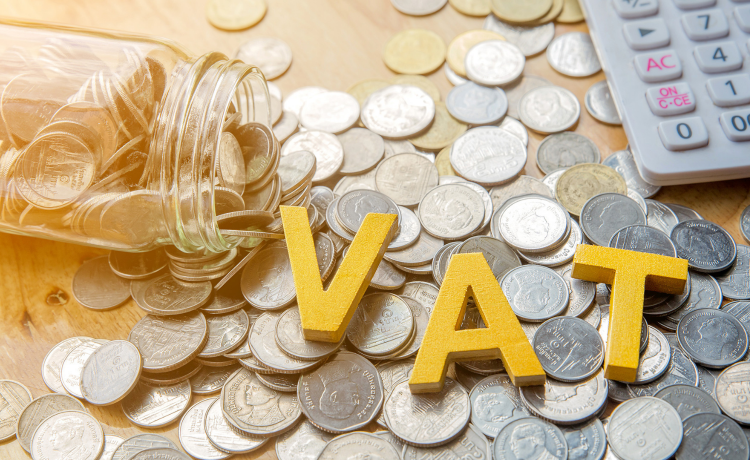 Tax officials continue to expose minimization of the VAT liabilities in a so-called “atypical” export of agricultural products, which is registered by taxpayers specializing in a completely different production activity. This minimization is possible due to the taxation of all export operations at a zero rate, which allows the tax credit accrued by such payers purchasing exported grain to be used in full to reduce their own VAT liabilities upon the sale of completely different products / services of own production / origin.

At the same time, a prerequisite for the absence of comments from regulatory authorities should be the reality of all documented operations for the purchase of agricultural products. However, this requirement is often not met.

Kyiv auditors in the course of a documentary audit of one asphalt and concrete mixtures producer, who was worked out within a framework of tasks of the Temporary Commission of Inquiry of the Verkhovna Rada of Ukraine, exposed uncharacteristic operations in the main activity, namely the purchase and export of more than 33 thousand tons of wheat worth 157.7 million UAH.

According to documents, these products were allegedly purchased from enterprises involved in sustainable activities in the grain market. However, in fact, neither among the direct “suppliers” of this “atypical” exporter, nor among their “counterparties” there were no real business entities that could produce, store and supply it (they had neither labor resources nor production assets). The initial “introduction” of wheat in the chains of its pseudo-supply was made through the so-called “scrolls”, which declare unrealistic operations for the purchase of products of one nomenclature and the sale of another – in which there are interested users of the VAT scheme.

According to a similar scheme, the audited company legalized other products (crushed stone, soil, bitumen, etc.) of unknown origin with a total cost of 60.3 million UAH, which are used in its production activities.

Based on the documentary audit result, it was established that the taxpayer illegally formed tax credit for operations made only on a paper for the purchase of grain and road materials from “suppliers” who could not actually supply them. VAT and corporate income tax liabilities were additionally accrued in the amount of 69 million UAH.