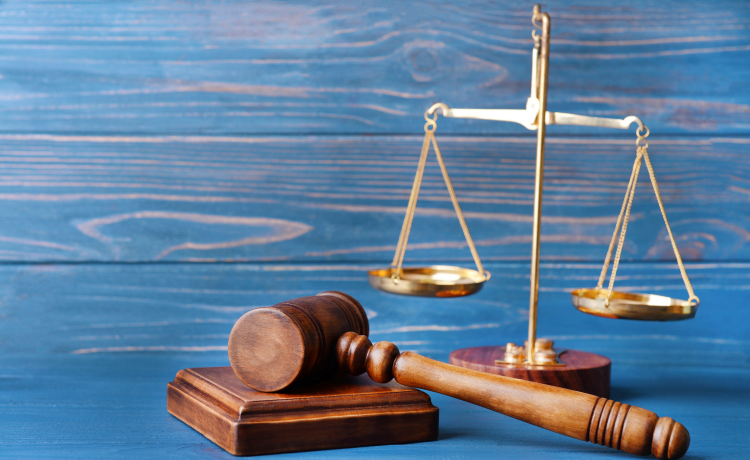 The Sixth Administrative Court of Appeal confirmed the legality of tax notification-decision for 50.2 million UAH issued by Main Directorate of the STS in Kyiv region.

Court upheld position of Main Directorate of the STS in Kyiv region and concluded the unreality of economic operations between the LLC “Eco Leader” and a number of counterparties.

The panel of judges took into account that in order to confirm the fulfillment of terms of the same type of agreements concluded between the LLC “Eco Leader” and its counterparties, the taxpayer did not submit to the Court documents, availability of which is mandatory, namely: quality certificates on goods, commodity-transport invoice and storage contracts.

In addition, the Court of Appeal took into account that during audit the taxpayer did not provide required by the supervisory authority documents to confirm transportation of goods, including after the audit and before the decision of supervisory authority, about which the latter issued a relevant act. As follows, Main Directorate of the STS in Kyiv region made a correct conclusion about the absence of such documents in LLC “Eco Leader”.

The Sixth Administrative Court of Appeal made a Decision to satisfy appeal of Main Directorate of the STS in Kyiv region, cancel Decision of the Court of first instance on satisfaction of the taxpayer’s claims and adopted a new Decision on the refusal to satisfy claims for the recognition of tax notification-decision as illegal and its cancellation.

Print version
Previous Violations for more than 18 million UAH were revealed during the audit of one gas station
Next   Yevhen Oleinikov: STS will not use the tax amnesty law as a tool for covert audits