Yevhen Oleinikov: STS will not use the tax amnesty law as a tool for covert audits 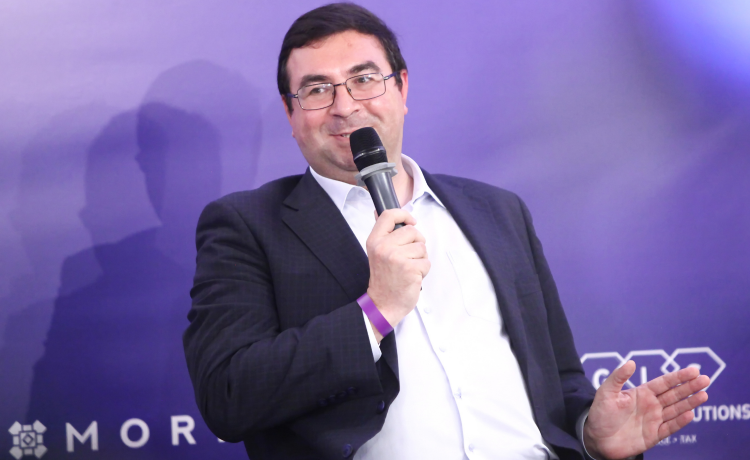 Law on voluntary income declaration, a so-called tax amnesty, is an opportunity to mutually begin to restore trust between business and the State Tax Service. Business has opportunity to start from a scratch. In turn, the STS will strictly adhere to the letter and spirit of the Law and will not use tax amnesty as a tool for covert audits and additional accrual of charges. This was stated by acting Chairman of the STS Yevhen Oleinikov during the international forum “Tax Amnesty 2021”.

According to him, the main expectation from implementation of the Law is not a receipt of significant funds directly from the declaration, but, above all, a solution of systemic problem, which has been going on since the late 90’s, namely the legalization of income and property. That is, opportunity for business to withdraw its assets from the “shadow” and to actively make and attract investment in the future.

“Ukraine gained market economy in the process of transforming legal system. Unfortunately, it was not possible to immediately create transparent rules of the game for business. For example, there were problems with legal registration of property and hence with its taxation. The first thing investment starts with is a guarantee of its protection, if there is no guarantee – than other elements of the system do not work. Without this, it is impossible to get a normal investment climate in the country” – emphasized Yevhen Oleinikov.

He also noted that the Law on voluntary income declaration will separate property acquired openly by criminal means, which is not subject to amnesty, from property, possibly acquired in violation of procedures, but not as a result of crimes. If such result is achieved, then tax revenues will significantly exceed those expected due to active economic development.

One-time voluntary income declaration is a right, not a citizen’s obligation. Only at own request a person can declare assets, which were not previously taxed.

STS will check only compliance of declared information with the Law, ie whether citizen has a right to submit such declaration, whether certain restrictions apply to him / her, whether the prohibited assets are not declared. As follows, income received, particularly from terrorist financing, human trafficking and drug trafficking is not subject to declaration.

“Our main goal, which we are well aware of, is to ensure implementation of strategic goal: tax justice for all participants in economic activity. Interests of business and society must find a balance. The legislator has given every opportunity for protection, so fears of intensifying tax audits are futile” – stated Yevhen Oleinikov.