Company will pay 76.8 million UAH for violation of tax obligations to pay the land rent 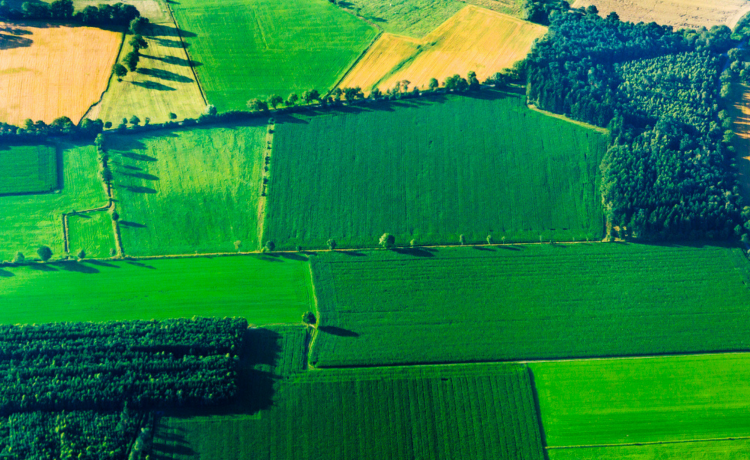 Administrative Cassation Court of the Supreme Court confirmed legality of tax notification-decision for 76.8 million UAH issued by Central Interregional Directorate of the STS for work with large taxpayers.

Court concluded that it is legitimate to apply coefficient of functional land use to land plots for which the State Land Cadastre does not have a classification code of the land usage types determined by the Procedure of normative monetary valuation of settlement lands. This Procedure was approved by Order of the Ministry of Agrarian Policy and Food of Ukraine as of 25.11.2016 № 489.

Cassation Court emphasized that it is the land owner or land user should be interested in ensuring that information in the State Land Cadastre is complete and accurate. To do this, such entities have a right to receive extracts (without limiting a number of applications for them) and make changes to information about the land.

In view of this, it is the PJSC “Ukrrichflot” Shipping Company”, as a land user, should have been interested in ensuring that the State Land Cadastre had information on the purpose of land plots according to the classification codes of types of the land usage purposes in 2010.

Herewith, the panel of judges noted that since the entry into force of Order of the State Committee of Ukraine for Land Resources as of 23.07.2010 № 548 which approved classification of types of the land usage in 2010, the plaintiff had enough time to apply to the State Land Cadastre with request to amend codes of the land purpose. However, such actions were committed only in late 2019 and early 2020, as noted by taxpayer during the trial and who provided relevant evidence.

Therefore, the Administrative Cassation Court of the Supreme Court made a Decision to satisfy cassation appeal of Central Interregional Directorate of the STS for work with large taxpayers, to cancel Decision of Courts of the first and appellate instances to satisfy the claim and adopted a new Decision on the refusal to satisfy claims of the PJSC “Ukrrichflot” Shipping Company” for recognition of tax notification-decision as illegal and its cancellation.