Yevhen Oleinikov: Additional accrual of taxes is not provided according to checkup results of the one-time declarations 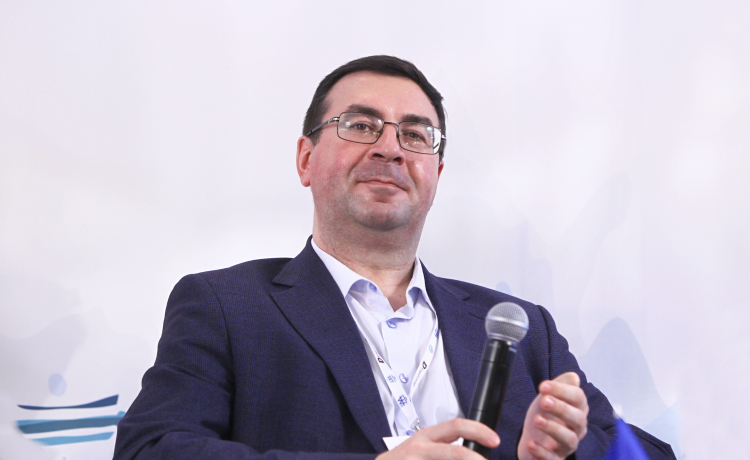 Procedure of the one-time (special) voluntary declaration does not provide for additional accrual of tax amounts to taxpayers based on the checkup results of submitted declarations. This was emphasized by acting Chairman of the STS Yevhen Oleinikov during the V Tax Forum “TAX&BUSINESS TALKS”.

According to him, the Tax service checks submitted declarations for technical errors. If they are found, the payer is offered to correct them and submit new reporting or clarifying declaration, respectively.

“There is no fiscal component in the tax amnesty, because it would destroy the credibility of this mechanism. We do not intend to verify declared income and additionally accrue taxes. If payer does not correct detected error in declaration, then such declaration is simply considered unacceptable” – emphasized Yevhen Oleinikov.

According to him, the main task of one-time declaration campaign is to help taxpayers to amnesty assets that were legally obtained but from which taxes were not paid. This is not legalization of criminal assets.

Acting Chairman of the STS also emphasized that all information that the STS will receive about payer in the one-time declaration will not be disclosed. The only exception may be the payer’s written consent or a court decision stating that such information may be disclosed.

Yevhen Oleinikov specified that today the STS provides maximum information support to all citizens who wish to submit the one-time declaration or have already done it.

In general, since the beginning of the one-time declaration campaign, Ukrainian citizens have already declared assets for 208 million UAH. Total amount of declared levy amounted to 8.6 million UAH, of which the budget has already received 6.7 million UAH as of 19.11.2021.