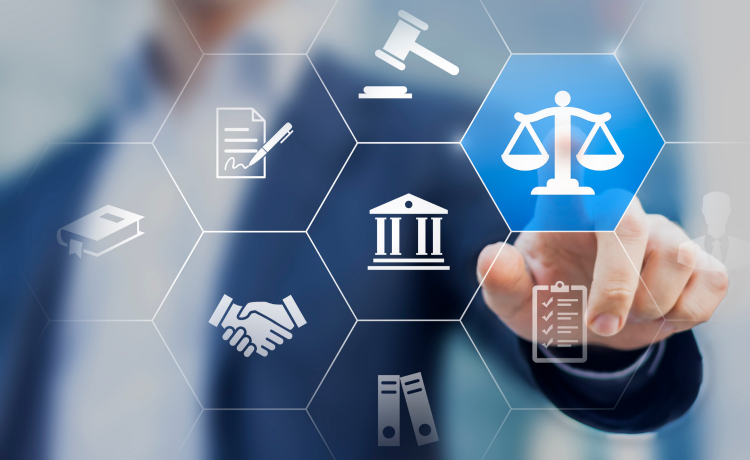 Court confirmed legitimacy of tax notifications-decisions for a total amount of 46.16 million UAH issued by Eastern interregional directorate of the STS for work with large taxpayers.

Administrative Cassation Court within the Supreme Court upheld position of Eastern interregional directorate of the STS for work with large taxpayers and concluded that Certificates (conclusions) of the Chamber of Commerce referred to by the payer are not adequate evidence of force majeure regarding the late payment of military levy during the disputed period, as such was issued more than a year before the disputed legal relations and in fact certifies the circumstances of force majeure in a period from 14.04.2014 to the date of its issuance – 05.09.2014.

Presence of taxpayer’s certificates of the Chamber of Commerce and Industry of Ukraine does not provide grounds for such taxpayer not to perform or not fully perform obligations of tax agents under the rules that are different from rules set by the Tax Code of Ukraine.

Supreme Court takes into account the fact that taxpayer violated tax obligation to accrue and pay military levy to the budget for audited period and does not accept the taxpayer’s claim to exempt him from paying taxes in view of provisions of the Law № 1669-VII, as this Law does not establish exemption of business entities from paying military levy.

Cassation Court considers unfounded the plaintiff’s allegations of force majeure regarding the impossibility of accrual and payment of military levy to the state budget, provided that during the disputed period salaries were paid to employees and personal income tax was withheld and transferred to the budget.

Panel of judges summarized that the LLC “DTEK Sverdlovantratsyt” argumentations about errors in calculations indicate actual recognition of legitimacy of the tax authority’s accrual of military levy, which contradicts originally stated claims, in which the payer denied legality of audit and additional charges.

Administrative Cassation Court within the Supreme Court made a Decision as of 07.10.2021 in case № 812/272/18 to leave cassation appeal of the LLC “DTEK Sverdlovantratsyt” unsatisfied and to leave unchanged Decision of the Appellate Court on the refusal to satisfy claims for recognition of tax notifications-decisions as illegal and their cancellation.

Print version
Previous What is a term for conducting internal verification of the one-time (special) voluntary declaration?
Next   Interdepartmental working groups with participation of the State Tax Service: almost 3 thousand violations on the retail fuel market were revealed