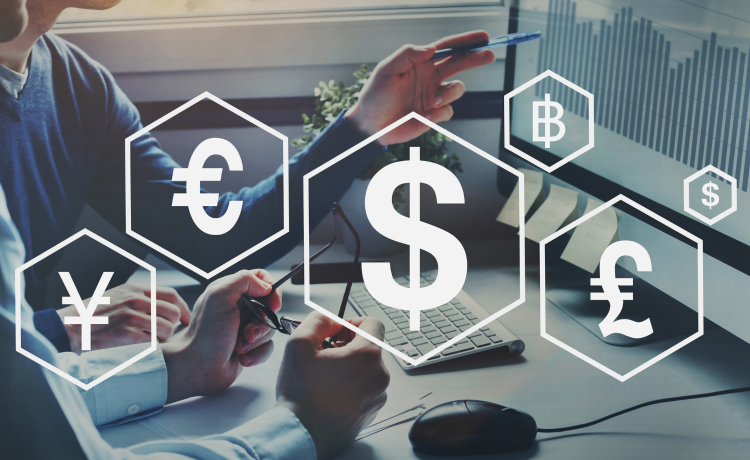 The Verkhovna Rada of Ukraine adopted the Law of Ukraine № 2720-ХХ as of 03.11.2022 "On amendments to the Tax Code of Ukraine and other laws of Ukraine regarding the taxation specifics of activities involving trade in currency values in cash form" (hereinafter – Law).

Income tax advance contribution will be required to be paid monthly (not later than the last working (banking) day of the current month) in the following amounts:

three minimum wages, established by the Law as of January 1 of the reporting (tax) year for each foreign currency exchange office in a settlement with a population of more than 50 thousand residents;

one minimum wage, established by the Law as of January 1 of the reporting (tax) year for each foreign currency exchange office in a settlement with less than 50 thousand residents or outside the settlement.

At the same time, the taxpayers during 2023 will pay the following advance contributions, taking into account the following peculiarities:

Advance income tax contributions will be made for each foreign currency exchange office entered in Register of Foreign Currency Exchange Offices as of the 1st of the current month, which is maintained by the National Bank of Ukraine.

Herewith, amount of advance corporate income tax contributions paid during the reporting (tax) period will reduce the corporate income tax liability calculated on the basis of results of such reporting (tax) period at rate determined by Paragraph 136.1 Article 136 of the Tax Code of Ukraine (hereinafter –Code) in amount that does not exceed amount of accrued tax liability for such tax (reporting) period.

Failure to pay advance income tax contribution is subject to liability in the form of a fine in the amount specified by Article 124 of the Code.

Specified changes will enter into force on January 1, 2023.

Print version
Previous To the attention of payers: webinar "Automated system for compliance monitoring tax invoice/adjustment calculation with risk assessment criteria: data tables and payers’ riskiness"
Next   Filling budgets of all levels in the cross-section of economic sectors for January – October 2022